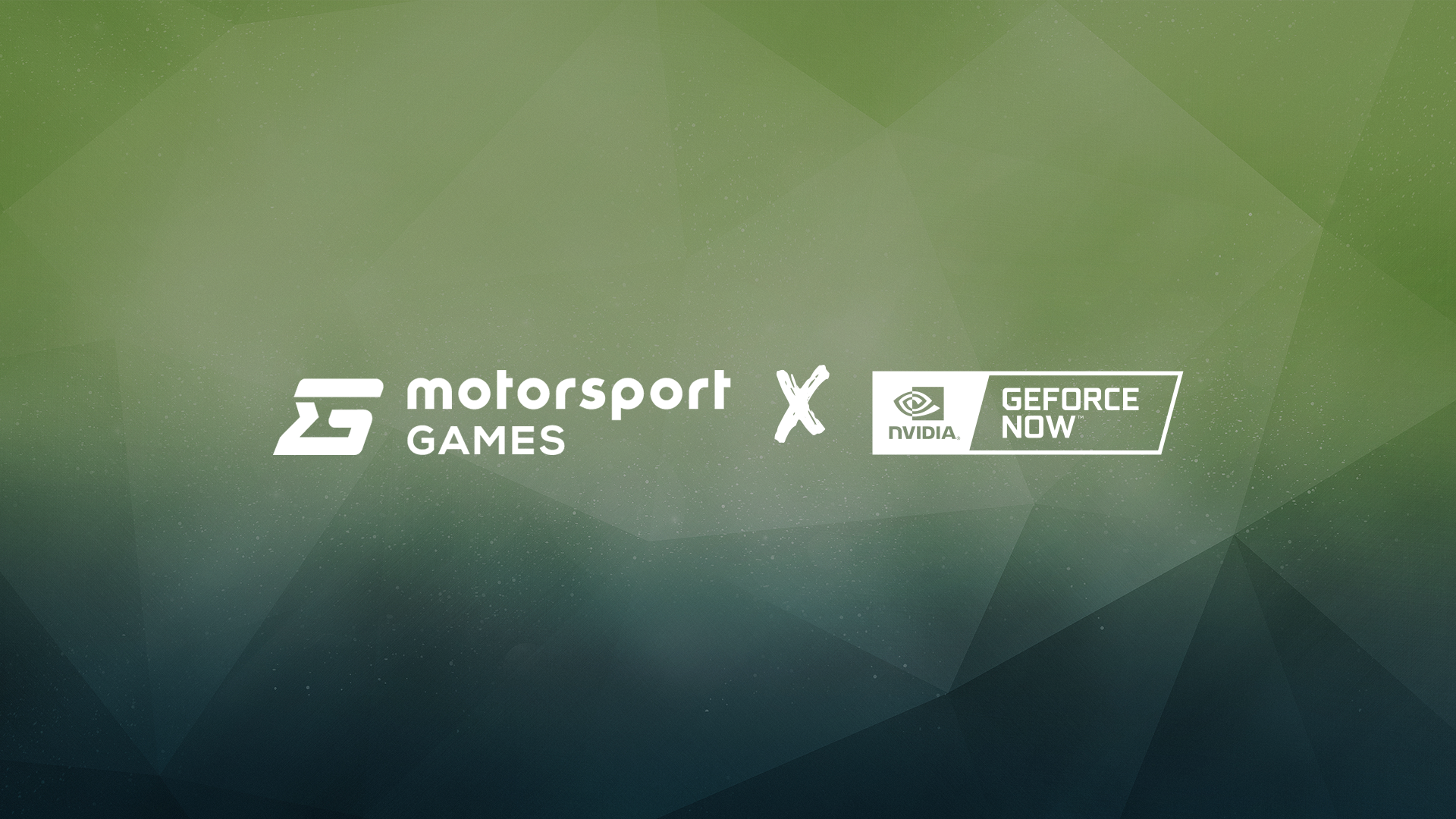 MIAMI, July 20, 2022 (GLOBE NEWSWIRE) --  Motorsport Games Inc. (NASDAQ: MSGM) (“Motorsport Games”), a leading racing game developer, publisher and esports ecosystem provider of official motorsport racing series throughout the world, announced today that two of its games have been released on GeForce NOW, NVIDIA’s (NASDAQ: NVDA) cloud-based game streaming service. NASCAR 21: Ignition and KartKraft joined GeForce NOW’s robust library of over 1,300 games and are now available to be played via the cloud. This marks the first set of Motorsport Games titles to come to GeForce NOW, kicking off with two of the publisher’s most popular games on the market.

"Our objective is to make the thrill of motorsports accessible to everyone and bring great player-first experiences to fans wherever they are,” said Dmitry Kozko, CEO of Motorsport Games. "Making our NASCAR and Karting games available on GeForce NOW allows fans to enjoy our games even on certain Samsung TVs without a console. We cannot wait for our players to try out this new experience and are excited to work with NVIDIA, an innovative company that continues to push gaming forward."

“GeForce NOW’s extensive library is growing rapidly and our players can now get their hands on two of Motorsport Games’ biggest titles to get behind the wheel in some of the most exciting racing games available,” said Phil Scott, Director of Developer Relations, Europe at NVIDIA. “Whether on the go or in the comfort of their own homes, players can experience the best cloud gaming experience on the market today through GeForce NOW – which redefines how gaming can work as it transforms nearly any device, including smartphones, laptops and tablets, into PC gaming rigs.”

As a part of GeForce NOW, NASCAR 21: Ignition and KartKraft are accessible to be streamed and played via PCs, Macs, mobile devices, newly added 2022 Samsung TVs and more. More gamers than ever can now experience the officially licensed stock car series game and the realistic karting title. The addition to GeForce NOW also marks the first time KartKraft will be available on a platform other than PC. Gamers on GeForce NOW are playing the full PC version of the game available on Steam, streaming it to nearly any of their devices. This addition also falls in line with Motorsport Games’ goal of providing each of its players with more choice while gaming, as its games will now be accessible on more devices than ever.

About Motorsport Games:
Motorsport Games, a Motorsport Network company, is a leading racing game developer, publisher and esports ecosystem provider of official motorsport racing series throughout the world. Combining innovative and engaging video games with exciting esports competitions and content for racing fans and gamers, Motorsport Games strives to make the joy of racing accessible to everyone. The Company is the officially licensed video game developer and publisher for iconic motorsport racing series across PC, PlayStation, Xbox, Nintendo Switch and mobile, including NASCAR, INDYCAR, 24 Hours of Le Mans and the British Touring Car Championship (“BTCC”), as well as the industry leading rFactor 2 and KartKraft simulations. RFactor 2 also serves as the official sim racing platform of Formula E. Motorsport Games is an award-winning esports partner of choice for 24 Hours of Le Mans, Formula E, BTCC, the FIA World Rallycross Championship and the eNASCAR Heat Pro League, among others. Motorsport Games is building a virtual racing ecosystem where each product drives excitement, every esports event is an adventure and every story inspires.

A photo accompanying this announcement is available at https://www.globenewswire.com/NewsRoom/AttachmentNg/49e60580-db46-4507-b27c-160ff59a4ec0