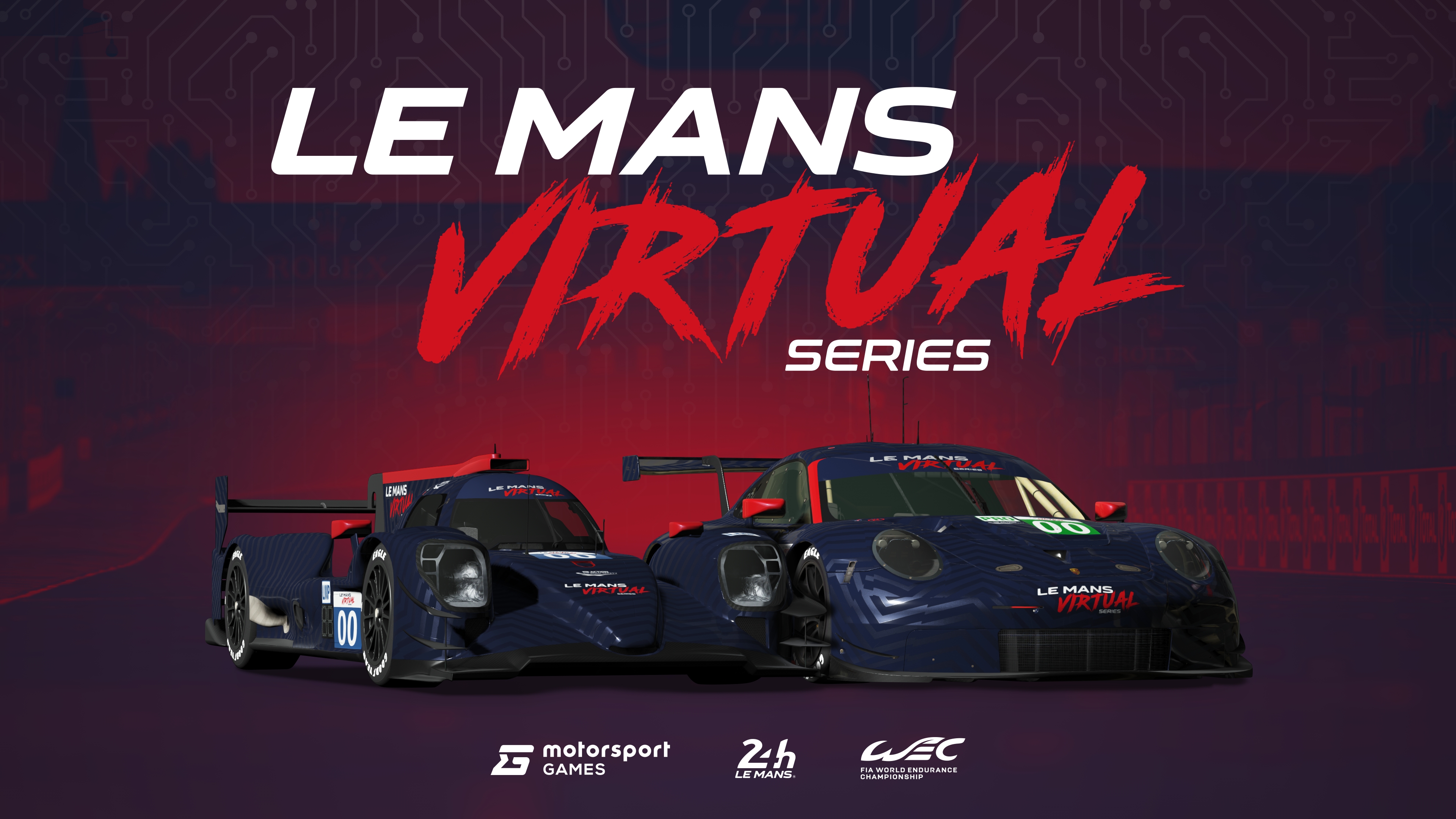 Joint venture between Motorsport Games and the Automobile Club de l’Ouest returns in September with new and improved features, including four virtual rounds across world-famous racetracks

MIAMI, Sept. 01, 2021 (GLOBE NEWSWIRE) -- Le Mans Virtual Series, a joint venture with Motorsport Games Inc. (NASDAQ: MSGM) (“Motorsport Games”) -- a leading racing game developer, publisher and esports ecosystem provider of official motorsport racing series throughout the world -- and the Automobile Club de l’Ouest (ACO) -- the creators and organizers of the world-famous 24 Hours of Le Mans and promoter of the FIA World Endurance Championship (FIA WEC), returns to competition this September with a new name, revised format, portfolio of prestige partners and an exciting live grand finale televised for all fans. Following the notable success of last year’s 24 Hours of Le Mans Virtual in June 2020, the newly re-named and expanded Le Mans Virtual Series will be a global, elite series made up of five rounds. For an exciting preview, click here to view the trailer of the Series.

Motorsport Advisor to Motorsport Games, Gérard Neveu, commented on the launch of Le Mans Virtual Series, “Last year’s 24 Hours of Le Mans Virtual was a huge success, and we have an opportunity to do it even better this time! This year, the event will further benefit the teams, partners and, of course, massive gaming and spectator audiences worldwide. We are extremely pleased to have secured the support of such an impressive portfolio of partners, and we can’t wait to get started this season with the reveal next week of some top-class names on the entry list.”

The first four rounds, taking place between September and December, will be held strictly online, with the 24 Hours of Le Mans Virtual taking place as the climax of the premier endurance esports championship. The finale will be a live, televised event within the 2022 Autosport International motorsport show in Birmingham, U.K. on January 15 and 16, 2022, with 50% of the entire U.S.$250,000 prize fund available for the 24 Hours of Le Mans Virtual standalone race.

The calendar of events features some of the world’s most famous racetracks which will challenge all the drivers to their limits and is expected to thrill the millions of esports enthusiasts worldwide. The rounds will be:

“Following the real 24 Hours of Le Mans in August 2021, we are delighted to now launch the Le Mans Virtual Series which will include as its highlight the 24 Hours of Le Mans Virtual. The link between real-life motorsport and esports is now an essential element for our manufacturers and teams, and we all look forward to an excellent season of esports competition,” said Pierre Fillon, President of the ACO.

The vision for the expanded virtual series is to be as prestigious and recognizable as the real-world FIA World Endurance Championship, which includes the 24 Hours of Le Mans as its spotlight event. The esports series will continue to use rFactor 2 as its platform, which is more focused on the sim-racing audience and provides a more authentic experience. There will also be more focus on increased race and strategy analysis during broadcasts to boost fan interest and engagement.

Bringing together the elite of motor racing and sim racing to compete together, the field of 38 LMP and GTE full-season entries must have a line-up of up to five drivers, with a combination of FIA international-licensed and sim drivers. More details on the entry list will be revealed on September 7.

About Motorsport Games:
Motorsport Games, a Motorsport Network company, combines innovative and engaging video games with exciting esports competitions and content for racing fans and gamers around the globe. The Company is the officially licensed video game developer and publisher for iconic motorsport racing series including NASCAR, INDYCAR, 24 Hours of Le Mans and the British Touring Car Championship (“BTCC”). Motorsport Games is an award-winning esports partner of choice for 24 Hours of Le Mans, Formula E, BTCC, the FIA World Rallycross Championship and the eNASCAR Heat Pro League, among others.