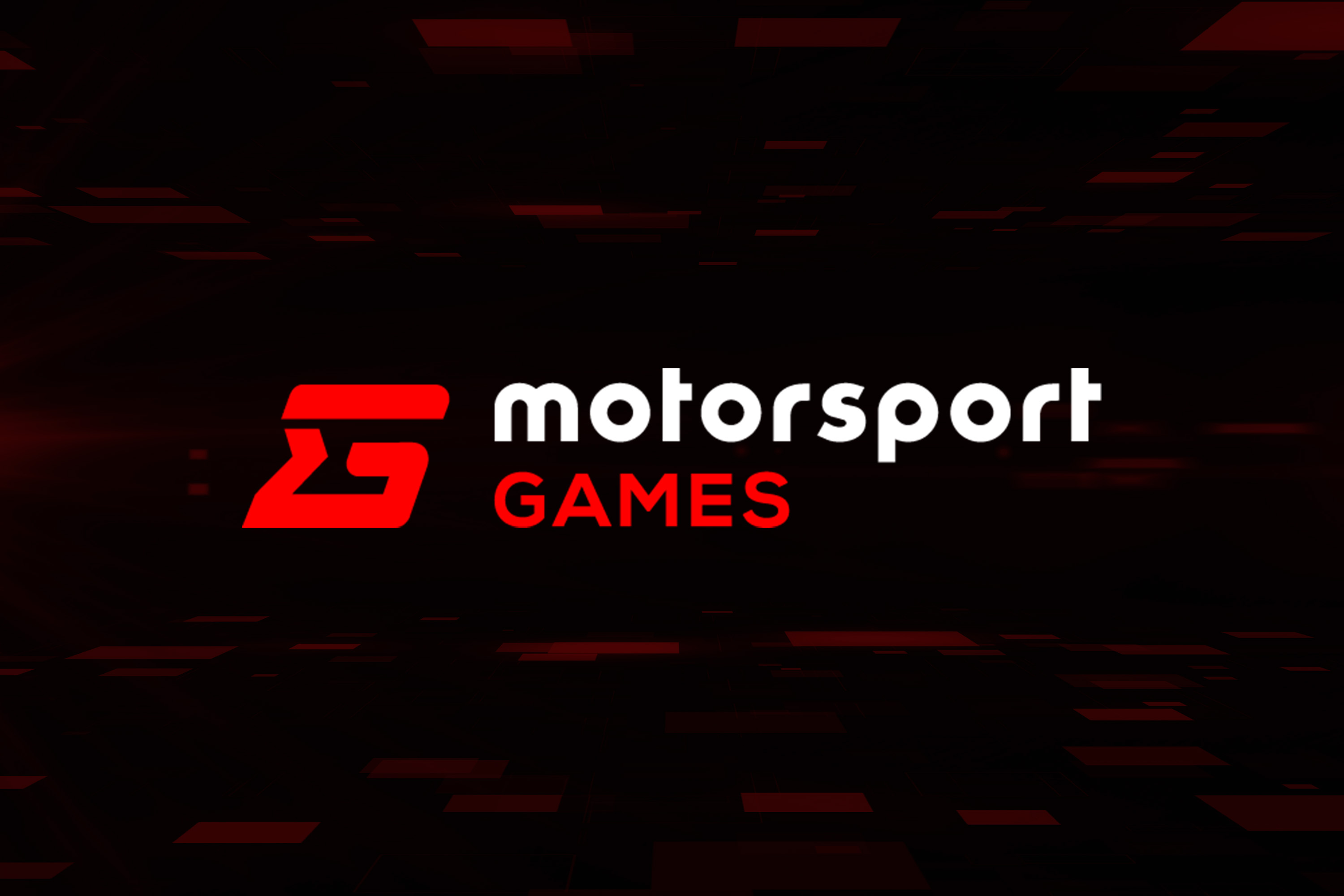 The Company’s Class A common stock began trading on the NASDAQ on a split-adjusted basis when the market opened today, November 10, 2022, under a new CUSIP number, 62011B 201.

The Company has notified NASDAQ that the Company is not in compliance with the Nasdaq Listing Rules requiring minimum of 500,000 publicly held shares.

Motorsport Games, a Motorsport Network company, is a leading racing game developer, publisher and esports ecosystem provider of official motorsport racing series throughout the world. Combining innovative and engaging video games with exciting esports competitions and content for racing fans and gamers, Motorsport Games strives to make the joy of racing accessible to everyone. The Company is the officially licensed video game developer and publisher for iconic motorsport racing series across PC, PlayStation, Xbox, Nintendo Switch and mobile, including NASCAR, INDYCAR, 24 Hours of Le Mans and the British Touring Car Championship (“BTCC”), as well as the industry leading rFactor 2 and KartKraft simulations. rFactor 2 also serves as the official sim racing platform of Formula E, while also powering F1 Arcade through a partnership with Kindred Concepts. Motorsport Games is an award-winning esports partner of choice for 24 Hours of Le Mans, Formula E, BTCC, the FIA World Rallycross Championship and the eNASCAR Heat Pro League, among others. Motorsport Games is building a virtual racing ecosystem where each product drives excitement, every esports event is an adventure and every story inspires.

A photo accompanying this announcement is available at https://www.globenewswire.com/NewsRoom/AttachmentNg/97ac0d50-2611-4b90-a129-2a29f1d7fdb7