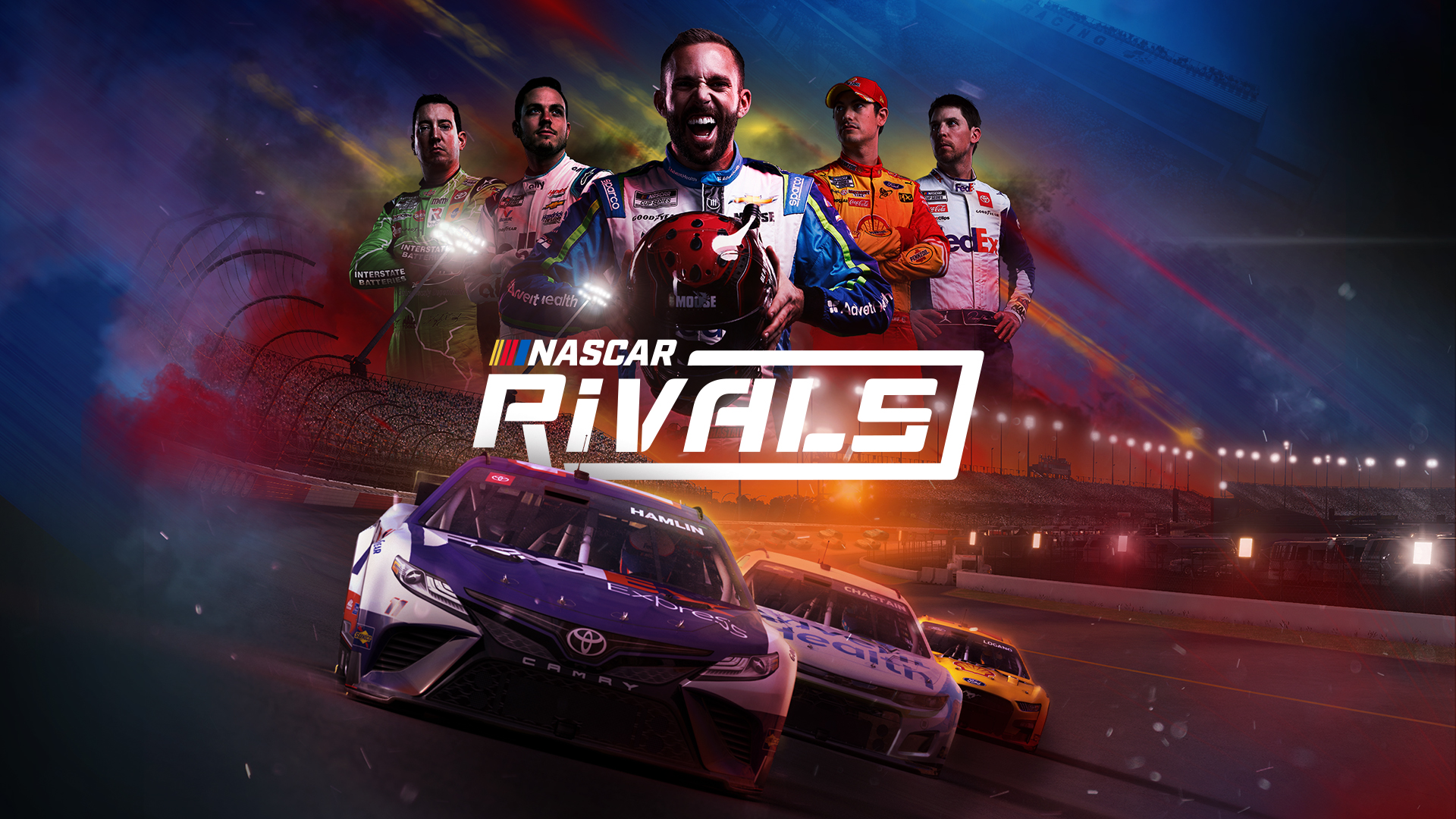 MIAMI, Oct. 14, 2022 (GLOBE NEWSWIRE) -- Motorsport Games Inc. (NASDAQ: MSGM) (“Motorsport Games”), a leading racing game developer, publisher and esports ecosystem provider of official motorsport racing series throughout the world, announced today the launch of NASCAR Rivals, exclusive for Nintendo Switch consoles. The officially licensed video game of the 2022 NASCAR Cup Series season, this latest installment of the video game franchise combines the thrill of the NASCAR Cup Series with the intensity of motorsports rivalry to fans everywhere. NASCAR Rivals is available starting today across leading retailers and the Nintendo eShop for $49.99. A link to the trailer can be found here.

NASCAR Rivals brings the excitement of the NASCAR Cup Series regular season and playoffs to fans on the go with the Nintendo Switch’s easy, built-in mobility. The game’s variety of race modes provide players the ability to race and compete in different ways, emphasizing rivalry across the sport itself and among teams in the NASCAR Cup Series, drivers and the players, both locally and via multiplayer. All of the tracks, cars, drivers and teams from the 2022 NASCAR Cup Series regular season and playoffs are included. Modes available to play include ‘Race Now,’ ‘Career Mode,’ and an exciting ‘Challenges’ mode, which incorporates sequences based on real-life-on-track events to test players’ resilience and see if they have what it takes to navigate the selected scenarios.

“As we continue to build new ways to bring the NASCAR Cup Series to life, our goal with NASCAR Rivals was to highlight a pertinent component of all motorsports, the competition,” said Jay Pennell, Brand Manager, NASCAR, at Motorsport Games. “This latest offering not only lets fans challenge their own skills, but compete against their friends, other online players, and challenges within the sport itself. We’re excited for our fans to truly immerse themselves in what it means to be a NASCAR champion, while allowing them to embrace their inner rival wherever and whenever.”

The game’s numerous ‘Multiplayer’ functions offer players varying ways to challenge each other on the track. In ‘Split Screen’ mode, friends can race against each other locally using the Nintendo Switch Joy Cons. In ‘Online Multiplayer’ users will be able to compete against up to 15 other players anywhere in the world via Nintendo Switch Online. Additionally, newly-added creative elements in NASCAR Rivals give players the opportunity to create custom and unique schemes with an enhanced ‘Paint Booth,’ in addition to their driver avatars with a variety of appearances, sponsor logos and more to truly curate an experience around their own legacies in the game.

Motorsport Games developed NASCAR Rivals as an elevated experience for fans to fully embrace the intensity and thrill of NASCAR with the unlimited portability of the Nintendo Switch console. NASCAR Rivals gives gamers and fans alike the ability to pick up the NASCAR experience anywhere they desire to hone their skills and take on the competition one by one.

NASCAR Rivals is now available at all leading retailers and for download on the Nintendo eShop for $49.99.